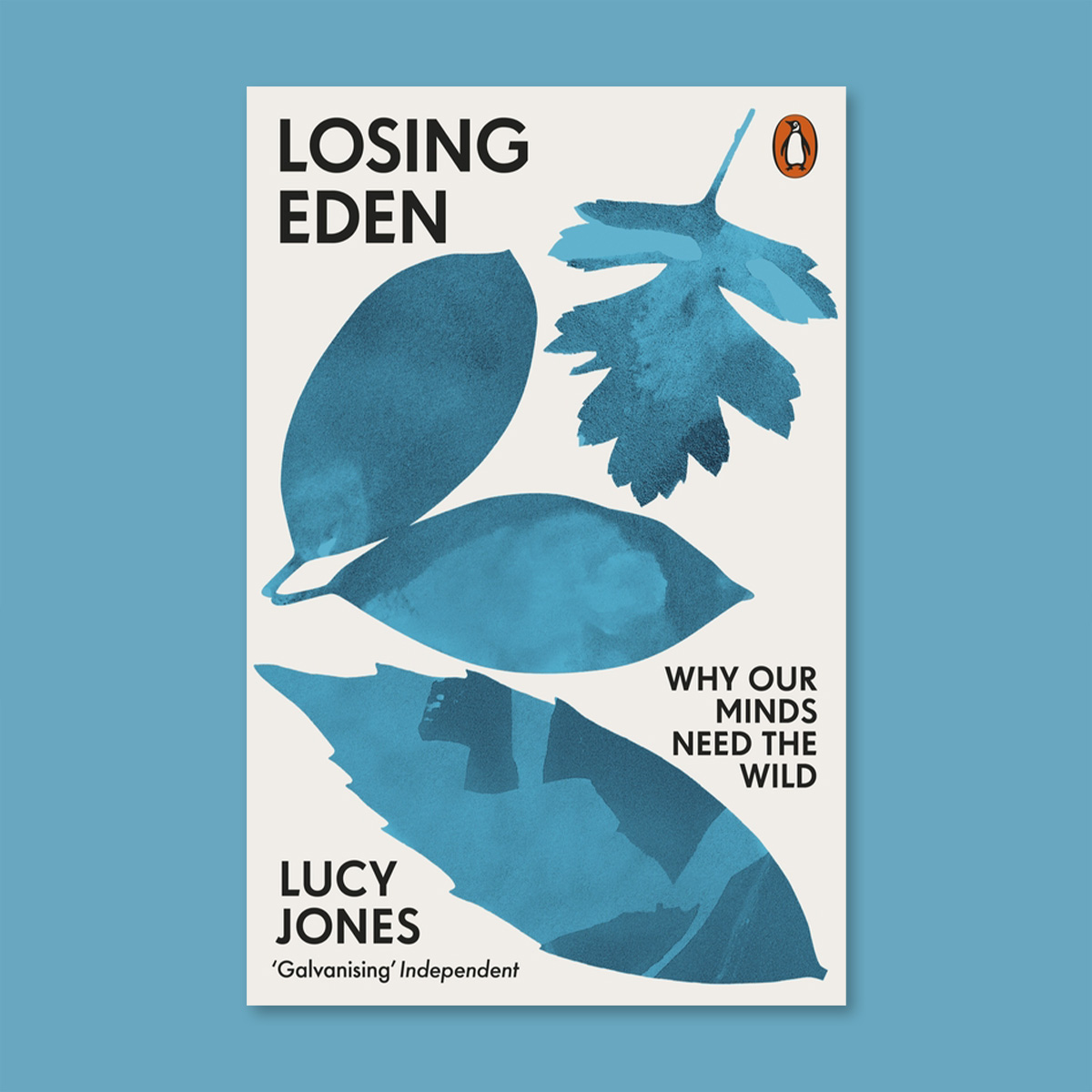 Losing Eden was published by Allen Lane / Penguin Press in March 2020. The paperback is published February 27 2021. It's about the relationship between the natural world and the human psyche; a wide-ranging inquiry into the mechanism by which contact with 'nature' is therapeutic. It is long-listed for the Wainwright Prize and received a Society of Authors' award. The Times and Telegraph named it a book of the year (2020) and the paperback became a Times' bestseller (2021). It is published in German, Spanish, Italian and will soon be out in the United States and Estonia. 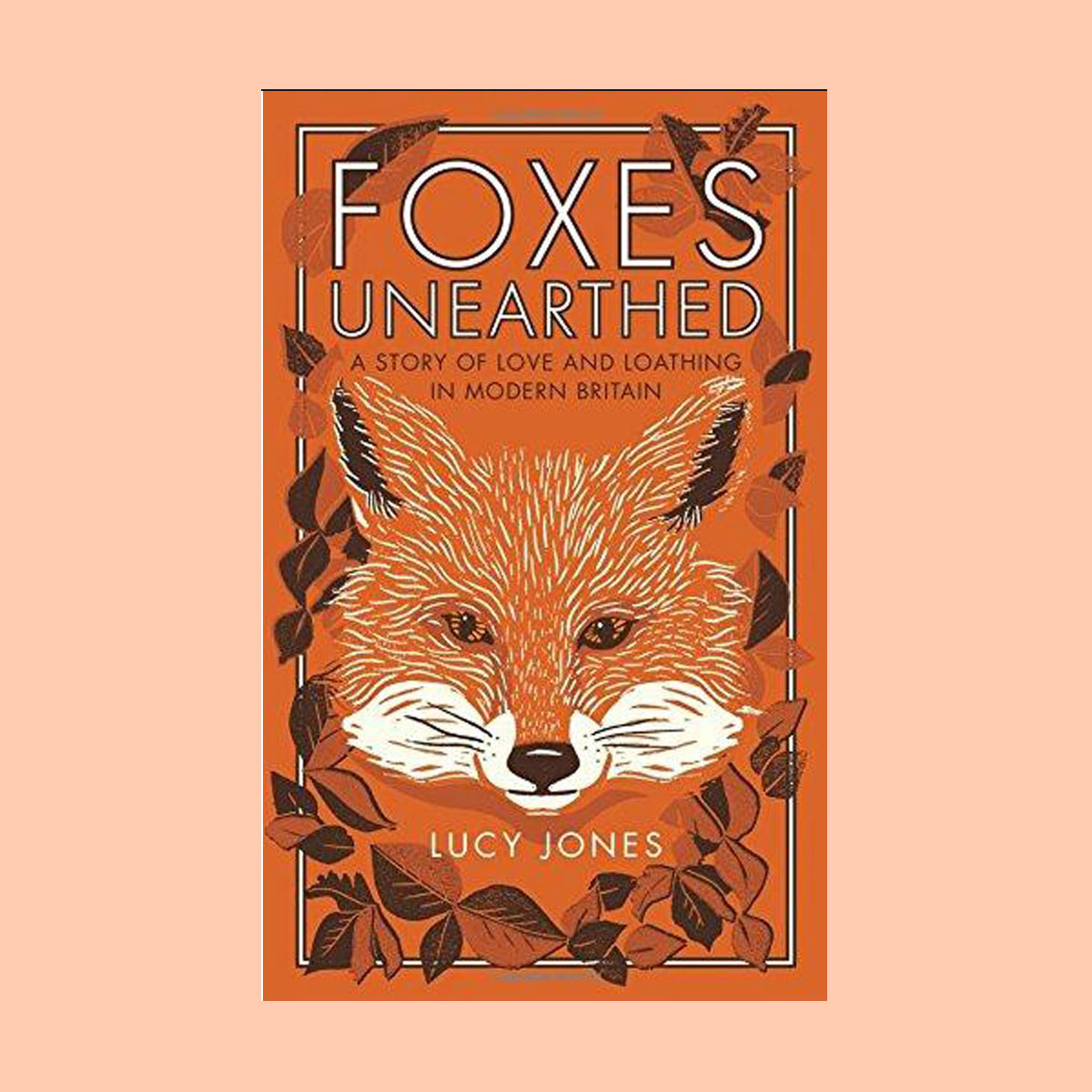 Foxes Unearthed: A Story of Love and Loathing in Modern Britain was published by Elliott & Thompson in 2016.