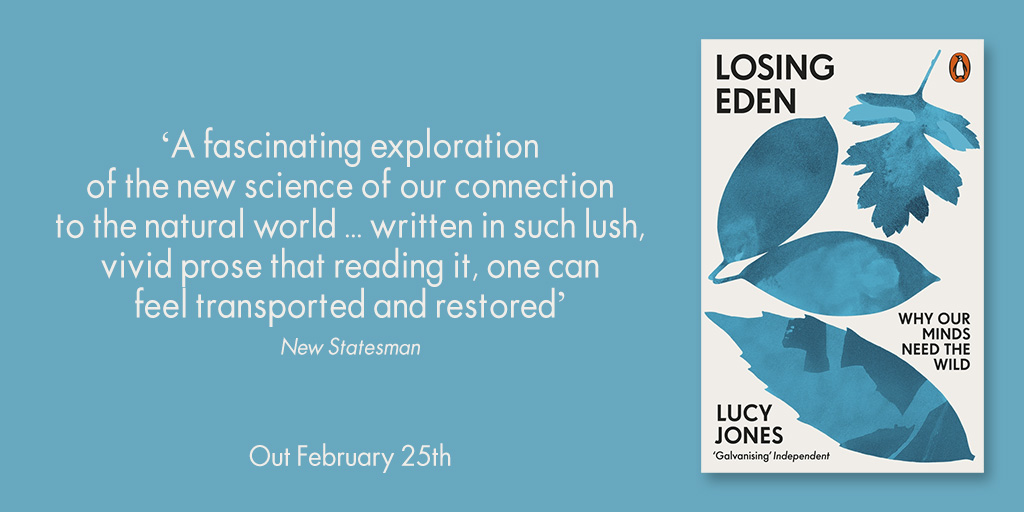 I’m a journalist and author, based in England. I also teach writing workshops (the Guardian Nature Writing Masterclass) and talk about my research areas. My first book, Foxes Unearthed: A Story of Love & Loathing in Modern Britain, was published by Elliott & Thompson in 2016. It was long-listed for the Wainwright Prize and won the Society of Authors' Roger Deakin Award. My second book, Losing Eden: Why Our Minds Need The Wild was published in March 2020 by Allen Lane (Penguin). The paperback was published in February 2021. Losing Eden was long-listed for the Wainwright Prize and received a Society of Authors’ K Blundell Trust Award. The Times and Telegraph named it a book of the year (2020) and the paperback became a Times' bestseller (2021). It is published in German, Spanish, Italian, Portuguese, Estonian and in the United States. My third book, co-written with Kenneth Greenway, is called The Nature Seed and is published by Profile Books. I write features about science, health and ecology for a variety of publications, including Emergence, GQ, the Guardian and the Independent. Before going freelance in 2015, I worked at NME and The Daily Telegraph. I am represented by Jessica Woollard at David Higham Associates. For commissioning or broadcasting queries, you can write to me at lucyjones01@gmail.com. Matrescence will be published in June by Allen Lane. 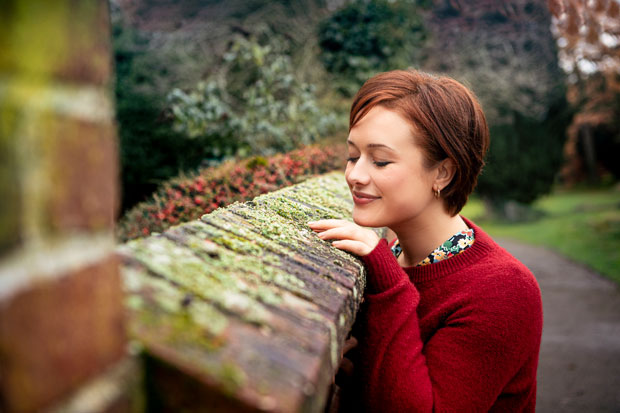